Søuld’s eelgrass products are the result of a passionate reinvention of a 400-year-old Danish tradition that casts an ancient material in a new, modern light.

MATERIAL HISTORY — During the 1600’s, on the remote Danish island of Læsø, locals developed an ingenious building solution. In a landscape with scarce resources, Læsø’s settlers turned to the salty seas where the eelgrass plant grew in a soft underwater fringe that drifted ashore after autumnal storms. Thanks to the water’s high salt content, the eelgrass thrived in this otherwise desolate climate and offered an easily accessible, free and abundant material for the growing population of salt makers and fishermen to shelter their homes with.

While the men were fishing out at sea, the roofs were built by women who resourcefully applied their weaving skills to construct the eelgrass thatching. Driftwood salvaged from shipwrecks was used as timber and the eelgrass was collected from the shores, harvested, dried and woven to form thatching. Due to the natural salt impregnation of the timber and eelgrass, the roofing would resist decay and survive for hundreds of years. The performance of the roofing improved with age as the eelgrass solidified into a solid mass that was waterproof, fireproof, and insulating.

By the beginning of the 20th Century, most Læsø homes were thatched using eelgrass—amassing around 250 examples of this natural ‘seaweed house’ technique. During the 1930’s the tradition was abandoned due to changing construction demands, and eelgrass was forgotten until recently when a community of local craftspeople uncovered it. The group carried out experiments with Danish farmers from Møn and Bogø, learning how to collect and dry the fresh eelgrass to obtain the desirable qualities. 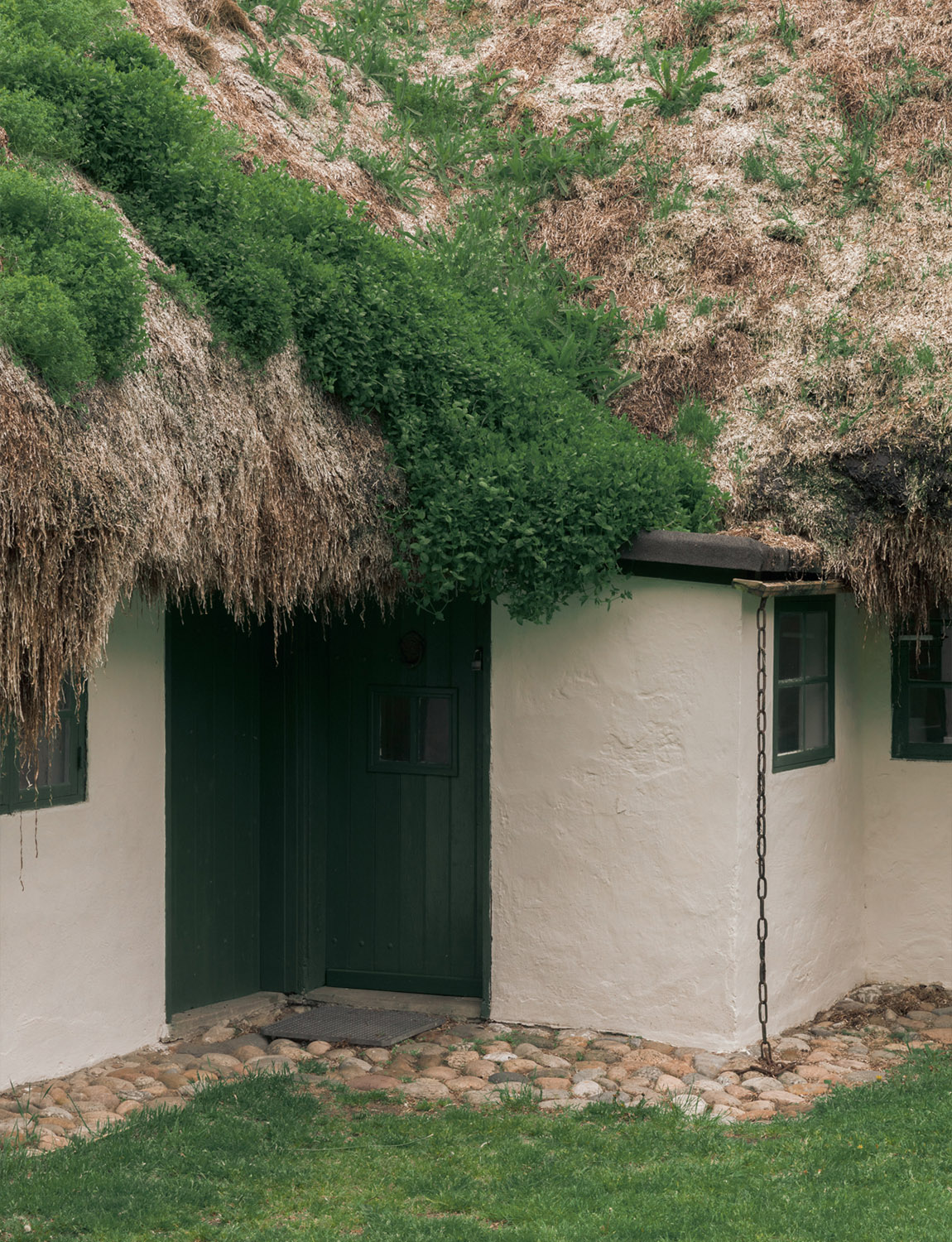 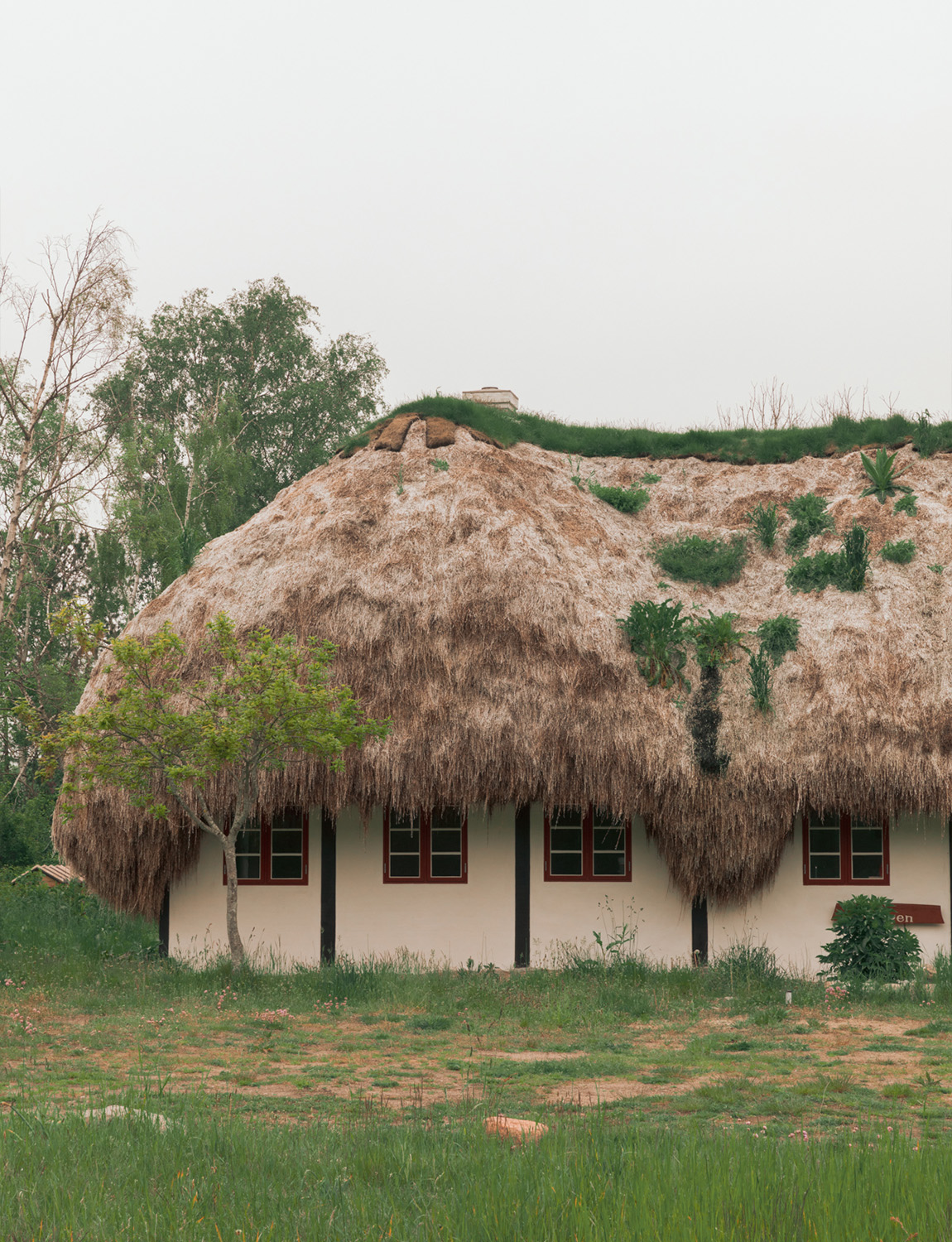 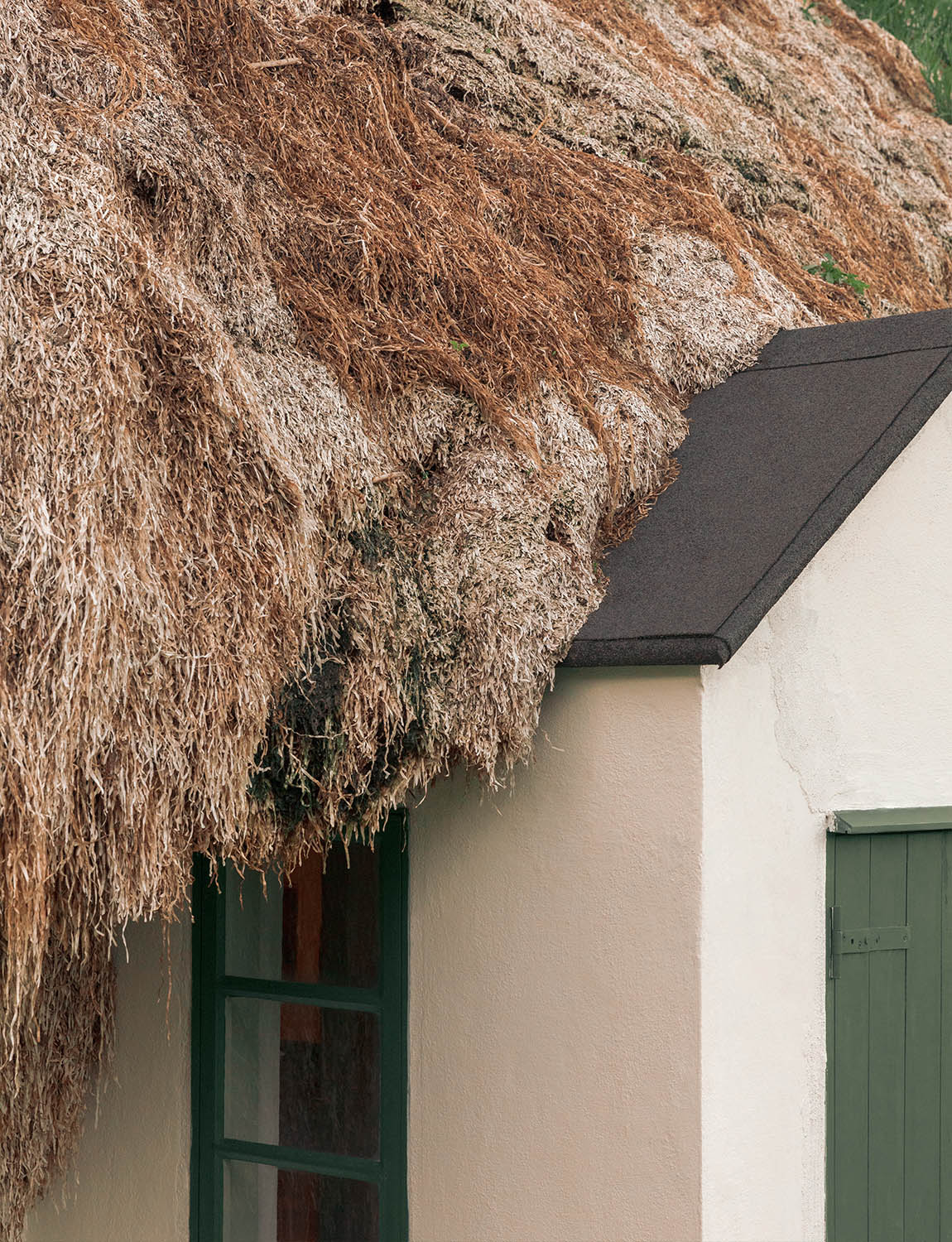 In 2009, a team of ecological entrepreneurs partnered with philanthropists and The National Museum, The Danish Heritage Agency and The Realdania Foundation to establish Læsø Tangbank—a project dedicated to the restoration and protection of the remaining 36 seaweed houses and to the renewal of the eelgrass material trade the houses rely upon.

Through their work, Læsø Tangbank unearthed a rich archive of building methods, worked closely with local farmers to develop efficient eelgrass harvesting and manufacturing methods, and raised awareness of the material’s excellent building properties. In 2016 Læsø Tangbank became Søuld, which now operates with a decade of expertise in eelgrass and a deep commitment to its potential in sustainable construction.

Today Søuld is focussed on enhancing and modernizing the time-honoured eelgrass material through state-of-the-art science and technology, while preserving an important aspect of Danish cultural heritage. Søuld is on a mission to re-introduce the remarkable but overlooked material at a time when low-carbon building solutions are vital for the preservation of the environment. Over the years, Søuld has revived Denmark’s old tradition of harvesting and drying eelgrass, developed practices to safeguard the eelgrass ecosystem and the continuous preservation of this natural resource. Søuld has built a growing network of specialized eelgrass suppliers and optimized the raw material production to ensure high quality and performance. 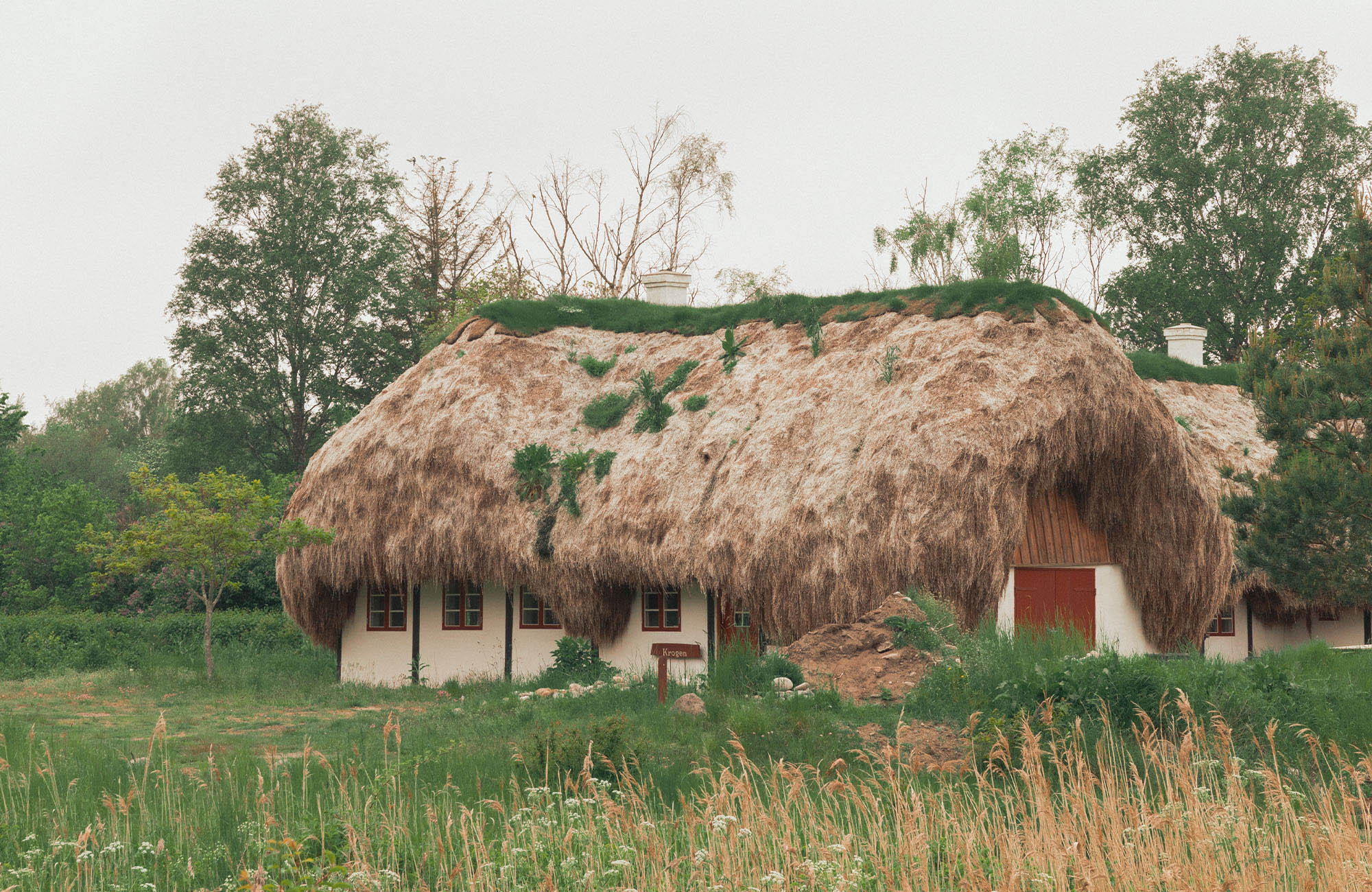 Credits
We use cookies to remeber your preferences and enhance your experience on our website.
Manage SettingsAccept All
Manage consent

This website uses cookies to improve your experience while you navigate through the website. Out of these, the cookies that are categorized as necessary are stored on your browser as they are essential for the working of basic functionalities of the website. We also use third-party cookies that help us analyze and understand how you use this website. These cookies will be stored in your browser only with your consent. You also have the option to opt-out of these cookies. But opting out of some of these cookies may affect your browsing experience.
Necessary Always Enabled
Necessary cookies are absolutely essential for the website to function properly. These cookies ensure basic functionalities and security features of the website, anonymously.
Functional
Functional cookies help to perform certain functionalities like sharing the content of the website on social media platforms, collect feedbacks, and other third-party features.
Performance
Performance cookies are used to understand and analyze the key performance indexes of the website which helps in delivering a better user experience for the visitors.
Analytics
Analytical cookies are used to understand how visitors interact with the website. These cookies help provide information on metrics the number of visitors, bounce rate, traffic source, etc.
Advertisement
Advertisement cookies are used to provide visitors with relevant ads and marketing campaigns. These cookies track visitors across websites and collect information to provide customized ads.
Others
Other uncategorized cookies are those that are being analyzed and have not been classified into a category as yet.
SAVE & ACCEPT